Callum Shinkwin and Alex Acquavella posted a brilliant final round 63 at the Old Course to win the Alfred Dunhill Links Team Championship by three shots.

American art dealer Acquavella, who plays his golf at the National Golf Links and Shinnecock Hills on Long Island, has made the cut just once in seven previous appearances at the Alfred Dunhill Links, but found the winning chemistry this week alongside English pro Shinkwin, who finished joint runner-up in the individual event.

Shinkwin praised the composure of his amateur partner. “It’s a tough situation to be in for an amateur playing with three pro’s,” said Shinkwin. “I said to him on the first tee just to enjoy himself, and he did. I didn’t notice he was nervous at all. At 14, he hit a driver and an eight iron, two big hits!”

Acquavella added: “We’ve never played together before but Callum was a real gentleman from the first day we met. He’s been so supportive this week. I was very nervous today. I started to feel it even more on the back nine, but I managed to have three good holes so I was happy, and now I can go home and celebrate with the family.”

Shinkwin and Acquavella saw off the challenge of pro Christiaan Burke and Canadian businessman Bruce Mitchell, who began the day with a two-shot lead in the Team Championship. Burke and Mitchell’s final round of 68 was enough to earn them a runner-up spot.

Among the 20 teams which made the cut in the Team Championship were singer and TV presenter Ronan Keating and former West Ham footballer Mark Noble. 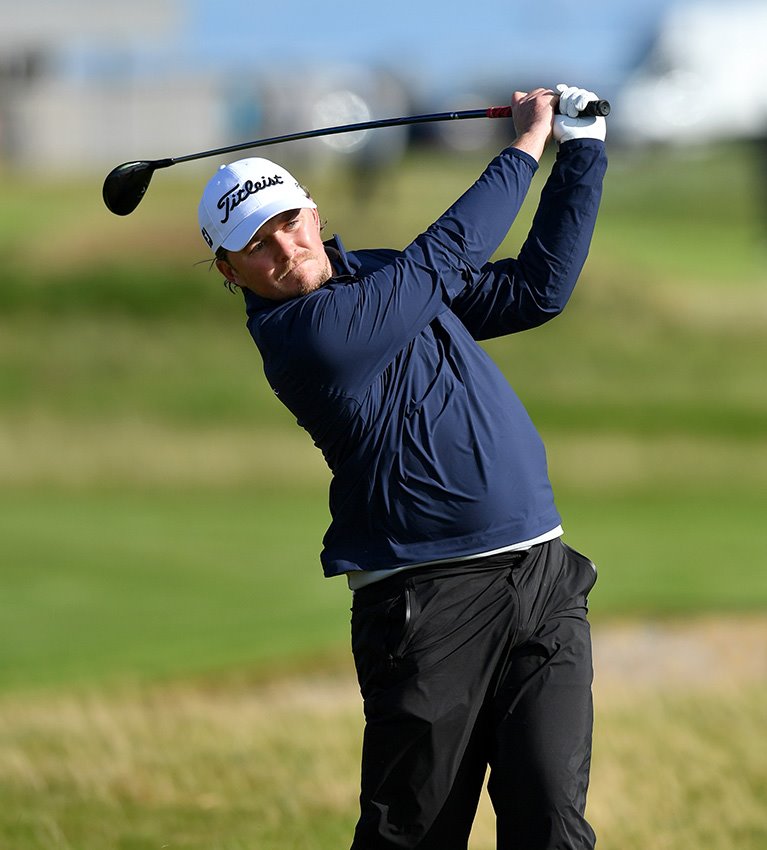