Rock legends and sports stars tee up for St Andrews

A ‘super group’ of world-famous music stars, past and present, are among the amateur golf celebrities confirmed for this year’s 20th Anniversary Alfred Dunhill Links Championship.

Ronan Keating spoke for them all when he said: “It's the most exciting date in the calendar for amateur golfers. You can't play alongside Ronaldo if you're an amateur football player, but you can play next to Lee Westwood or Justin Rose, so it's a wonderful thing to be part of and to see the best in their games.”

They will be joined by a group of illustrious sportsmen led by British sporting heroes Sir Steve Redgrave and Lord Botham. Along with England cricket legend Ian will be Australia’s Shane Warne and South Africa’s Jacques Kallis.

Five-time Olympic gold-medallist rower Sir Steve Redgrave, who was coach of the China Olympic rowing team in Tokyo, has played in all Alfred Dunhill Links Championships since 2001. He said: “I've made the cut three times and quite honoured to have done it. I've been out in China and I haven't been playing much golf so I've got a lot of brushing up to do. The pro’s are sometimes in awe of the amateurs, but not for their golfing normally. It’s such a fantastic feeling of being able to be next to the cream of the cream while they're playing in their competition.”

With a prize fund of US$5 million, the Alfred Dunhill Links, which raises substantial funds for charity each year, incorporates two separate competitions - an individual professional tournament for the world's leading golfers and the Team Championship, in which the pro’s are paired with amateur players, creating a unique atmosphere and camaraderie.

This year the Championship, which celebrates Links golf at its finest and is played over three of the world’s best known and respected links courses – the Old Course St Andrews, Carnoustie and Kingsbarns Golf Links – takes place from September 30 – October 3.

Jamie Redknapp said: “The courses we play are three of the most wonderful in the world. The Old Course is the most historic place to play golf, Carnoustie is an awesome championship venue and Kingsbarns is spectacularly beautiful, you can see the sea from every hole.”

Wilco ready to launch it long at the Alfred Dunhill Links 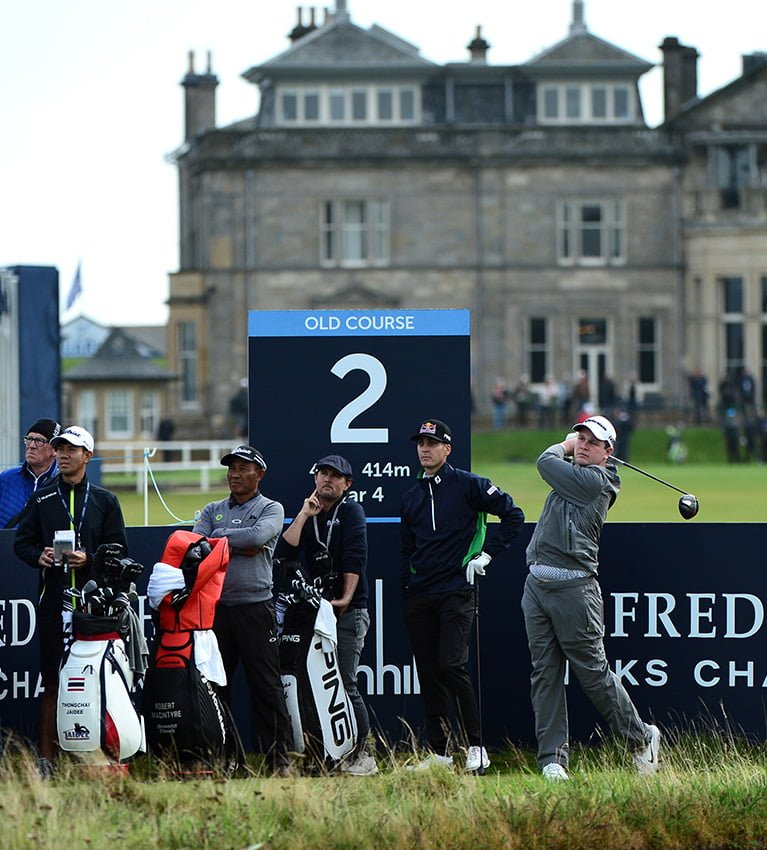 Winning as a Scot at the Home of Golf is where I want to be, says Bob MacIntyre 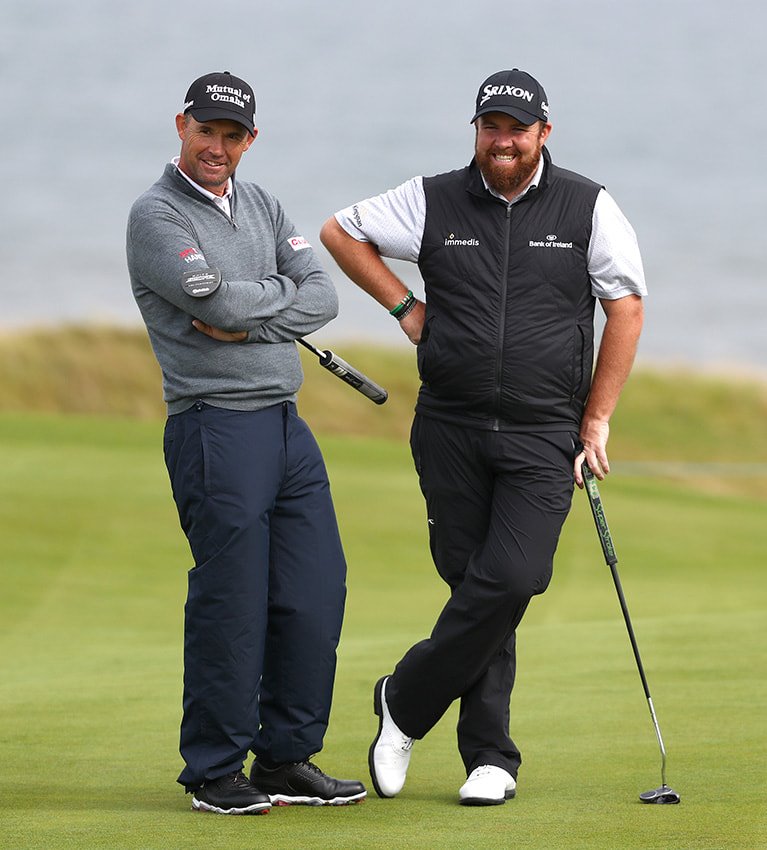 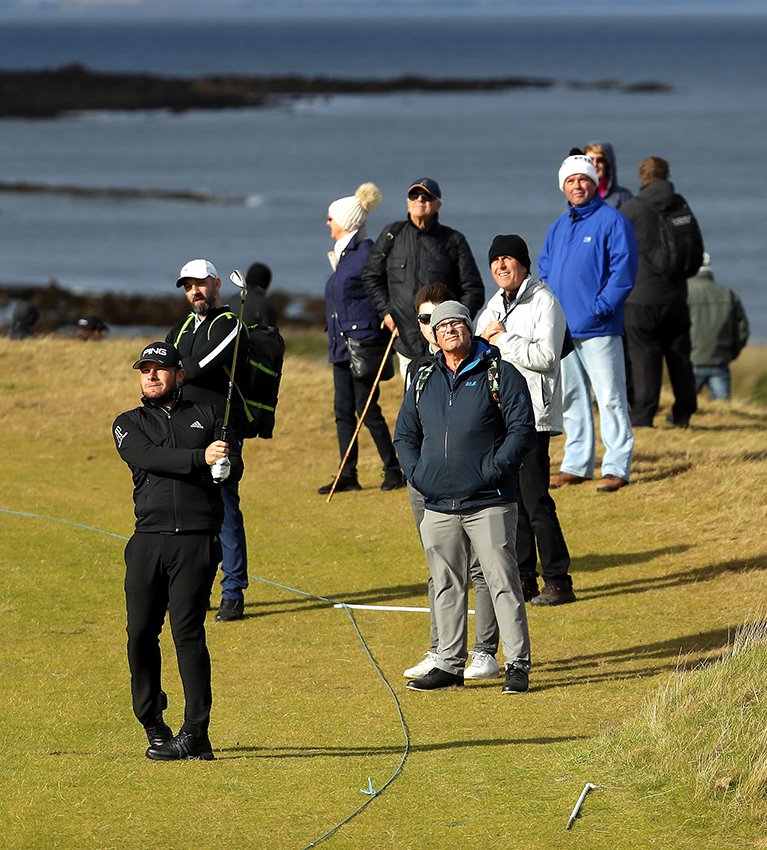 Get your Tickets for the 2021 Alfred Dunhill Links