This sensational picture, which captures the unique beauty of links golf, is the winner of the 2020 Alfred Dunhill Links Photography Competition.

Created by amateur photographer Calum Stewart, this atmospheric picture across the fairways of Brora Golf Club in North East Scotland to the North Sea, under a bright sun, was a worthy winner.

Amateur golf photographers throughout the United Kingdom and Ireland have been entering their best pictures of links courses over the last few weeks and the response has been amazing.

Our celebrity judging panel of acclaimed golf photographer David Cannon, celebrated American social media photographer Patrick Koenig and Martin Dempster, respected Golf Correspondent of The Scotsman, had a difficult job, but selected Calum’s photo after much debate. He wins a four-ball at the spectacular Kingsbarns, one of the home courses of the Alfred Dunhill Links.

The picture that came a close second, taken by Kevin Heggie of Royal Porthcawl in South Wales, shows the dramatic challenges a golfer can face on a links course.

David Cannon said: “Both pictures are terrific, but there were so many more that could have been winners. This was a tough choice. I was amazed by the number of entries and by the quality. It was fascinating to see the variety of pictures that were sent in. The winning picture captured the flavour of links golf. You would look at that and say ‘I want to get out there and play’.”

The Alfred Dunhill Links Championship celebrates links golf at its finest and is played over three of the greatest links courses in the world – the historic Old Course at St Andrews, the mighty Championship Course at Carnoustie and the modern classic Kingsbarns. 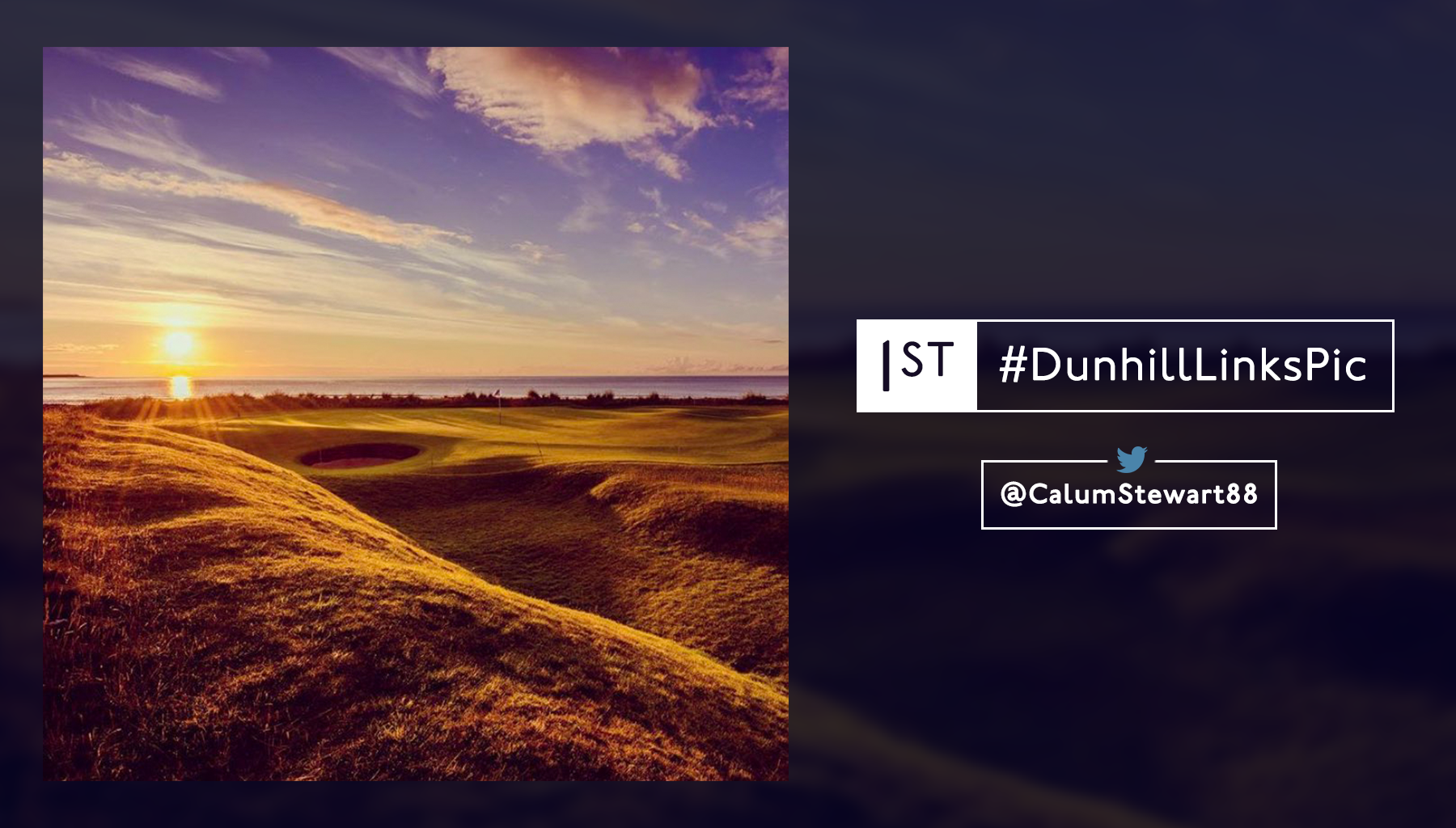 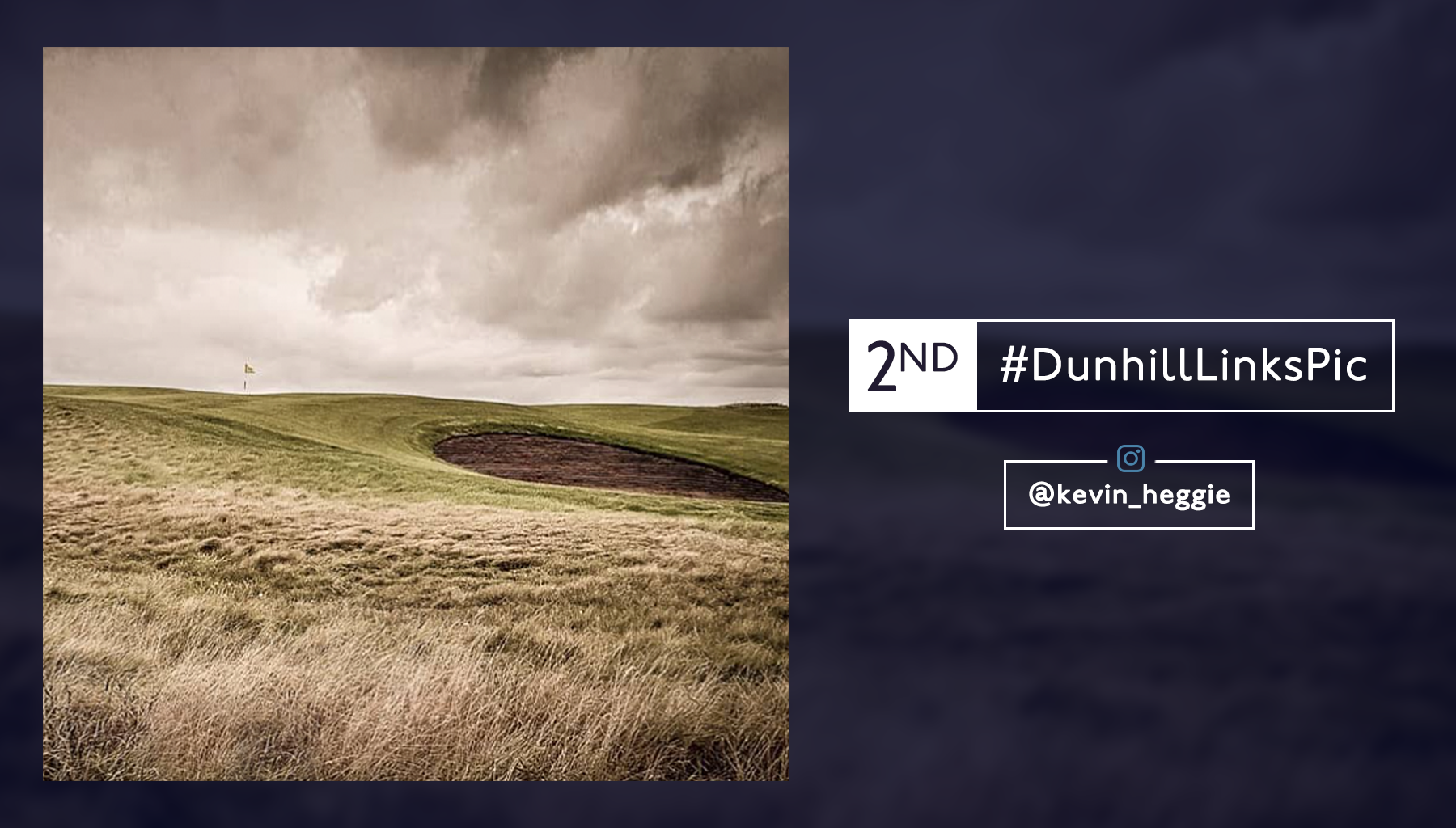 The top ten shortlist for the #DunhillLinksPic competition 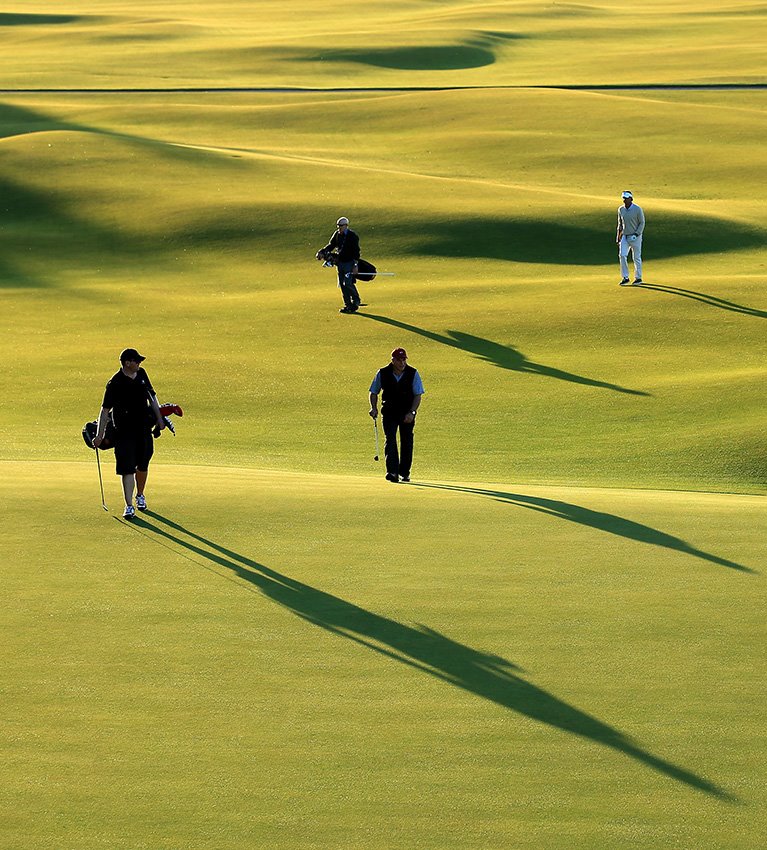