The magic of the courses

The Magic of St Andrews... lights glow in the historic R&A Clubhouse as twilight falls 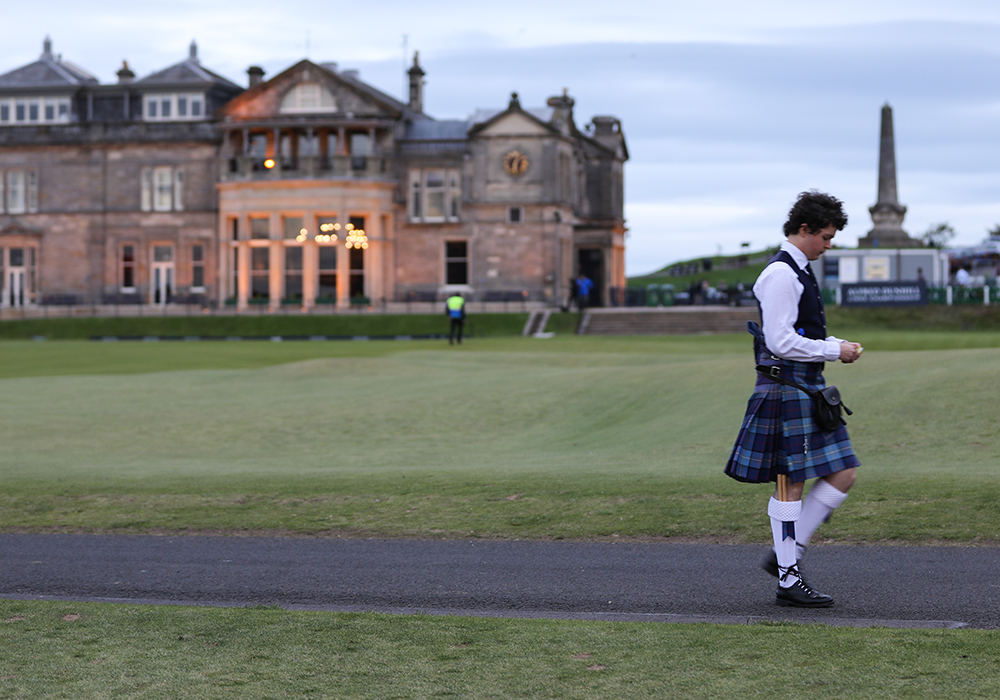 The Magic of St Andrews... the West Sands at St Andrews featured in the 1981 Oscar-winning film Chariots of Fire 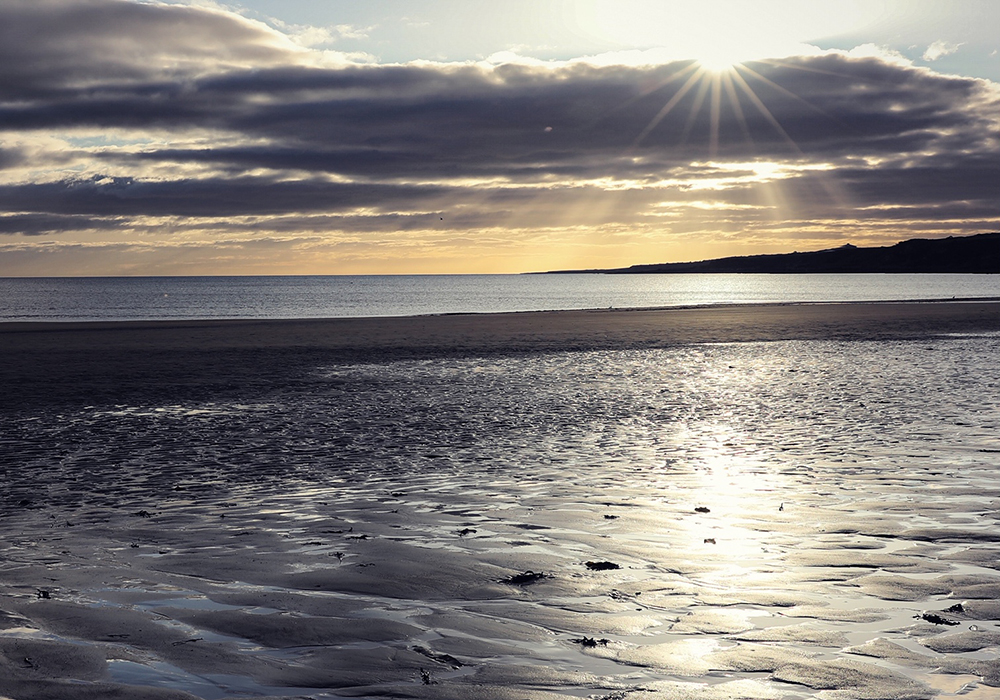 The Grandeur of Carnoustie... probably the best bunkered golf course in the world, 112 of them in all shapes and sizes. Here, former England cricket captain Michael Vaughan takes on one of the Spectacles bunkers at the 14th 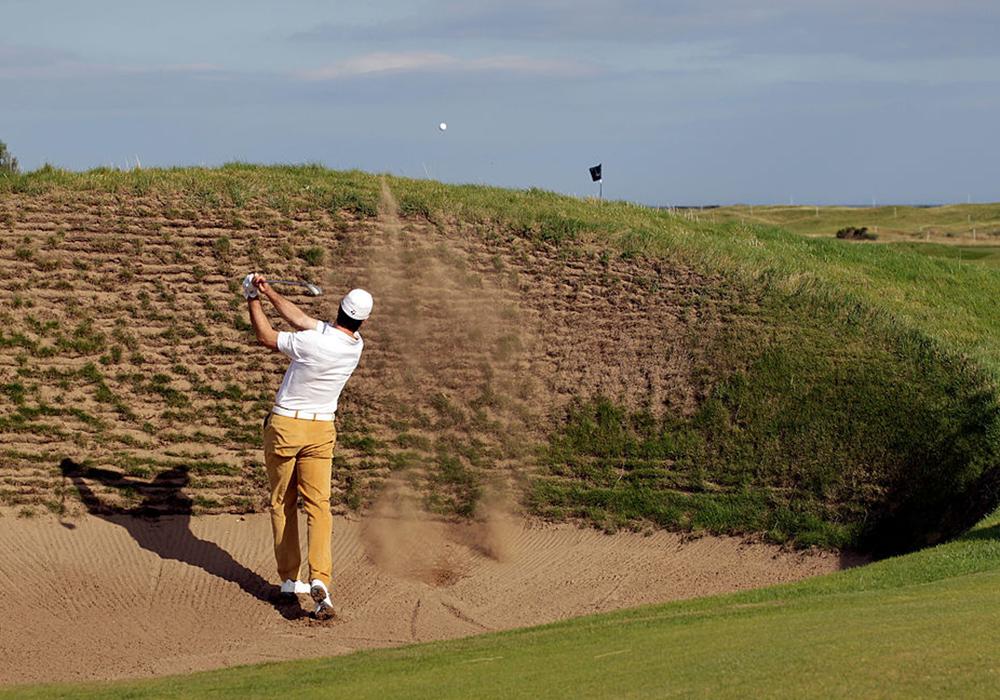 The Grandeur of Carnoustie... a plaque on the 6th hole, named Hogan’s Alley, honours Ben Hogan’s achievement in winning the 1953 Open Championship – the only time he ever played in The Open 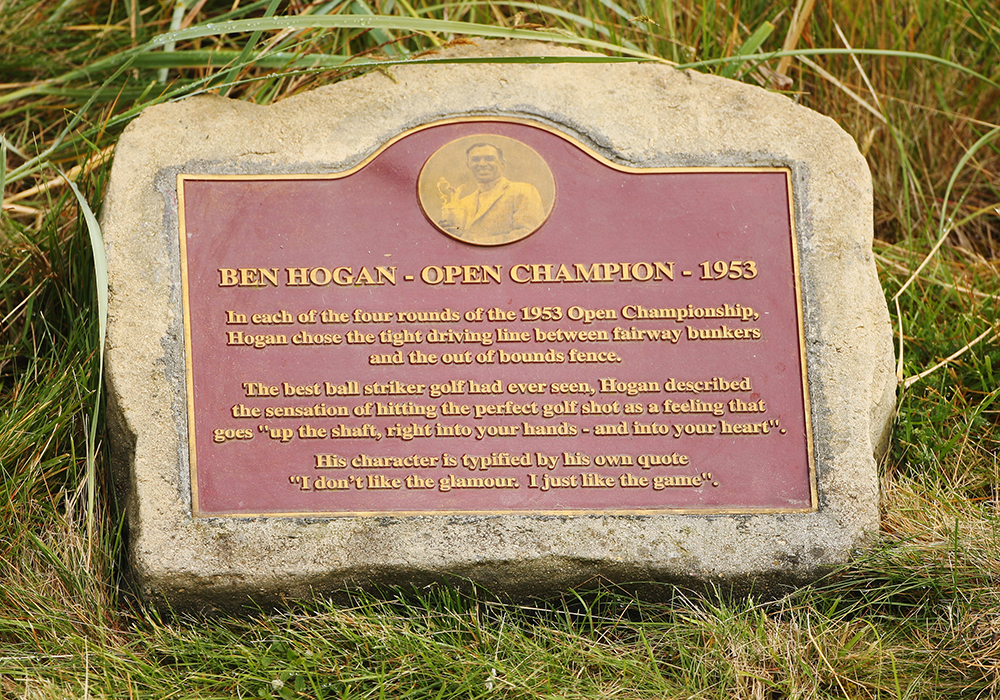 The Beauty of Kingsbarns... a picture postcard of a clubhouse welcomes golfers back after 18 memorable holes 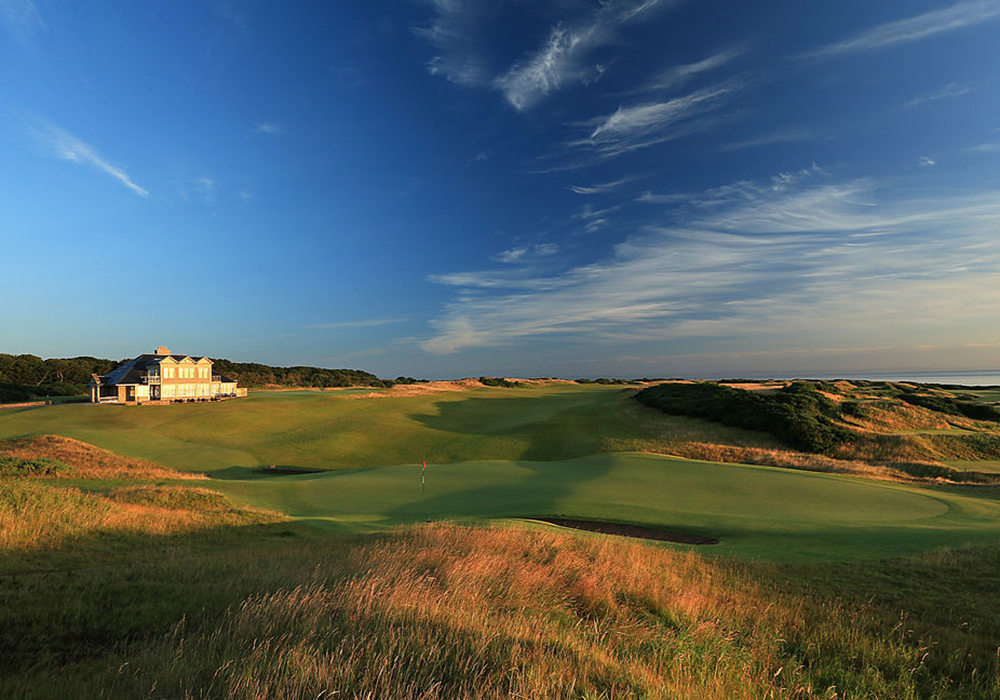